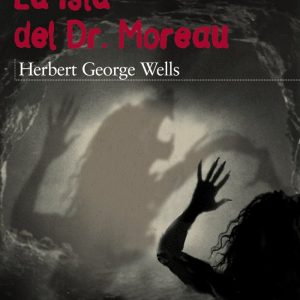 Analog Science Fiction and Fact is an American science fiction magazine. As of 2013, it is the longest running continuously published magazine of that genre. Initially published in 1930 in the United States as Astounding Stories as a pulp magazine, it has undergone several name changes, primarily to Astounding Science-Fiction in 1938, and Analog Science Fact & Fiction in 1960. In November 1992, its logo changed to use the term “Fiction and Fact” rather than “Fact & Fiction”. It is in the library of the International Space Station. Spanning three incarnations since 1930, this is perhaps the most influential magazine in the history of the genre. It remains a fixture of the genre today. As Astounding Science-Fiction, a new direction for both the magazine and the genre under editor John W. Campbell was established. His editorship influenced the careers of Isaac Asimov and Robert Heinlein, and also introduced the Dianetics theories of L. Ron Hubbard in May 1950.

Astounding was initially published by Publisher’s Fiscal Corporation, which became Clayton Magazines in March 1931. The first issue appeared in January 1930, with Bates as editor. In February 1931, the original name Astounding Stories of Super-Science was shortened to Astounding Stories.

—Excerpted from Analog Science Fiction and Fact on Wikipedia, the Free Encyclopedia.